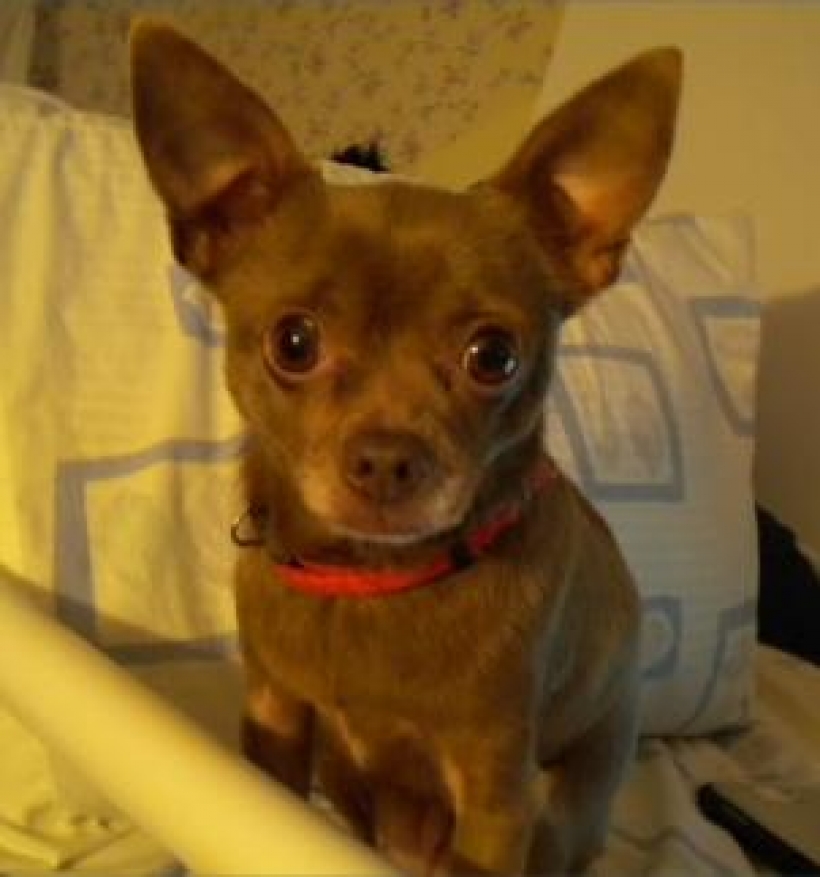 After her so called "high quality" food being recalled, it made me seriously reconsider what I was feeding my dogs. Jewel has always been on the thin side as she is very picky about her food. She has never had any health issues, but is getting older and I am just now realizing that I can help her be healthier and live longer through a raw food diet.

I feel so strongly that raw is the right way to feed a dog that I started www.tinkerwolf.com and run campaigns to showcase dogs, cats and ferrets eating raw. The dogs project started first and there are over 350 dogs eating raw on my site already. I will share this project on tinkerwolf's facebook page also.

Ted is fed a wide variety of raw meaty bones, organs, fish and an occasional bit of raw egg. I make all his treats by dehydrating meat and although he has a few table scraps, bits of veg, I would say over 95% of what he eats is his raw meaty bones diet. 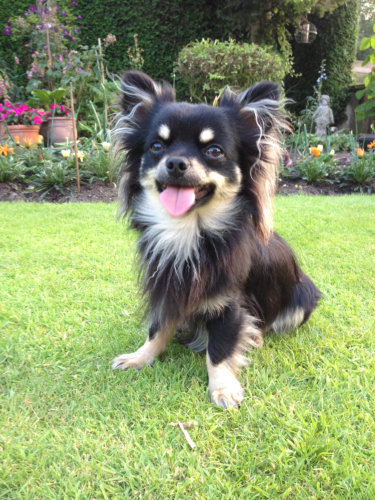 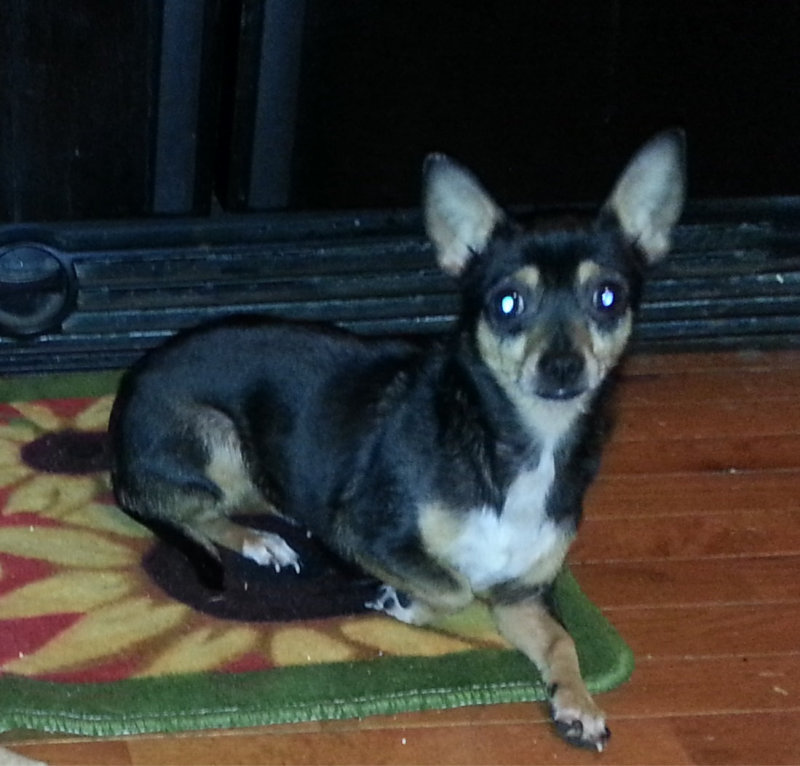