First vaccination at 10 weeks he became bald and so I didn't send him back for the 2nd jab. Duffers with hereditary demodex from his mother, grandmother also suffered, all were raw fed. Under control now through detox duet and herbs. Very little outward signs of any problems however I does lick air and himself at times. He also has a trapped nerve in his spine (we think) never properly diagnosed so he now walks with an unusual gait after seeing chiropractor. Been flea treated on a few occasions  and wormed once as a pup. I don't allow him to have any fruit, veg and limit the amount of corn fed meat he has

We started a raw diet for our dogs when Lola started having food allergies. Both dogs have thrived since!it helped during TPLO recovery. 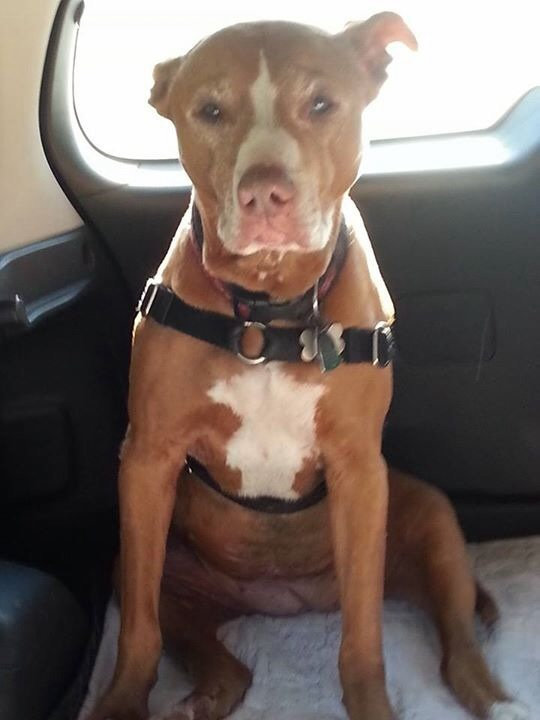 I feed Natural instinct completes and assorted bones for dental health.  She does have some allergies still but they are reduced. 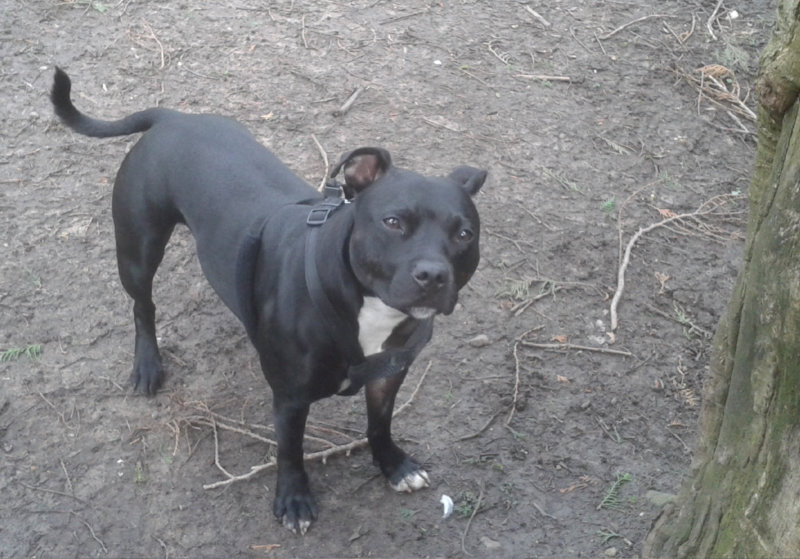