I have had Kai for less than a year.  She has not had the same problems as Raja, but she did develop allergies as well in the Spring.  Both dogs had been sneezing and neither of them have sneezed since I switched them to raw. Neither are on allergy pills now (although the vet had prescribed them for both of them). I am not sure if the raw diet helped or if it is because allergy season has passed. They still lick their paws and scratch a bit, but not as much. Raja started scooting again recently. Kai has never scooted. 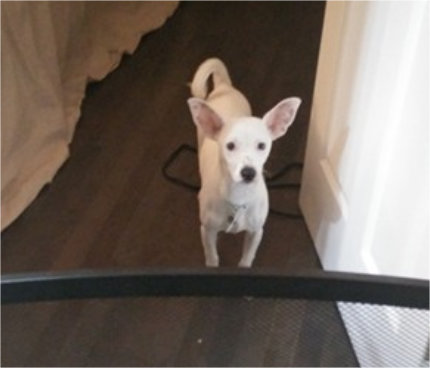