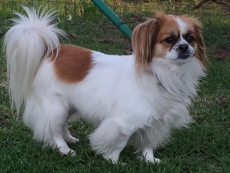 We adopted Lily from a shelter, so we don't know her exact age. Lily used to be on kibble and end of August 2015 I switched her to a mixture of BARF and raw meaty bones. Currently the BARF food is predominantly bought from Paleo Pet Pure Raw Food for Pets. She used to be a picky eater. After the switch to raw food, she became very enthusiastic to eat her food at every mealtime. She was not keen on raw meaty bones, but I persisted and it took her six months to become comfortable eating these. She has dropped a bit of weight, her body has become trimmer and I can see muscle tone. I would like her to lose just a little bit more weight, as I can’t feel her ribs all that easily, but this I am taking slowly with her. Her coat has become even softer than previously and is beautifully shiny and silky. The brownish marks on her teeth have eventually disappeared. She is a very happy soul and adores her food. 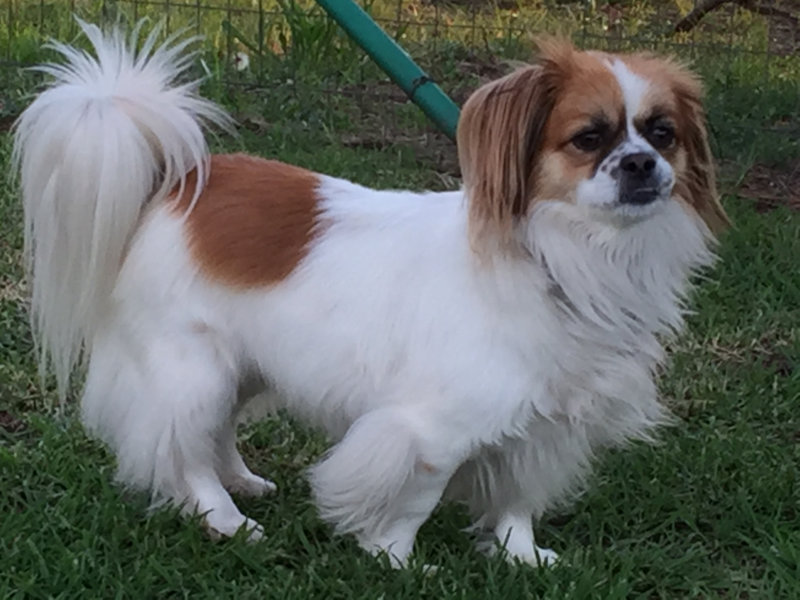