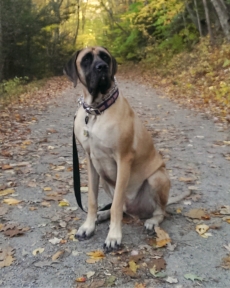 Tucker has been on a raw diet for almost 2 yrs. He gets a mix of beef, pork, chicken, beef liver & kidney. At times he's gotten venison and turkey hearts. Bone content primarily comes from chicken. He used to get fish oil and garlic as supplements but he's had some issues with diarrhea so we've cut those out for now until that gets settled. He also started probiotics in the last 2 months.
Overall, his health is pretty good. He's always had a sensitive stomach, gets diarrhea very easily.  He's struggled with ear infections a lot which the probiotics seem to be helping with although we're still cleaning his ears pretty often. He also currently has a papilloma on his eye that's been there since Feb. of this year. He gets eye bugers which I've heard some people say is common with this breed but I've noticed it's worse on the eye with the papilloma so I think that might be related. He also has a couple of black spots on his skin which we're seeing the vet for this Friday, I'm hopeful they're just a mole/birth mark. He gets redness on his skin under his feet between his huge pads. It definitely gets worse during the summer so right now they're clearing up. Tucker also "likes" to chew his nails on his back feet so majority of the time he wears socks if he's home alone. The last time he did it was this past weekend and before that we were without incident for around 4 months. The vet is amazed because he chews down to the quick as if it doesn't hurt.
Please let me know if you have any questions or any additional information is needed. 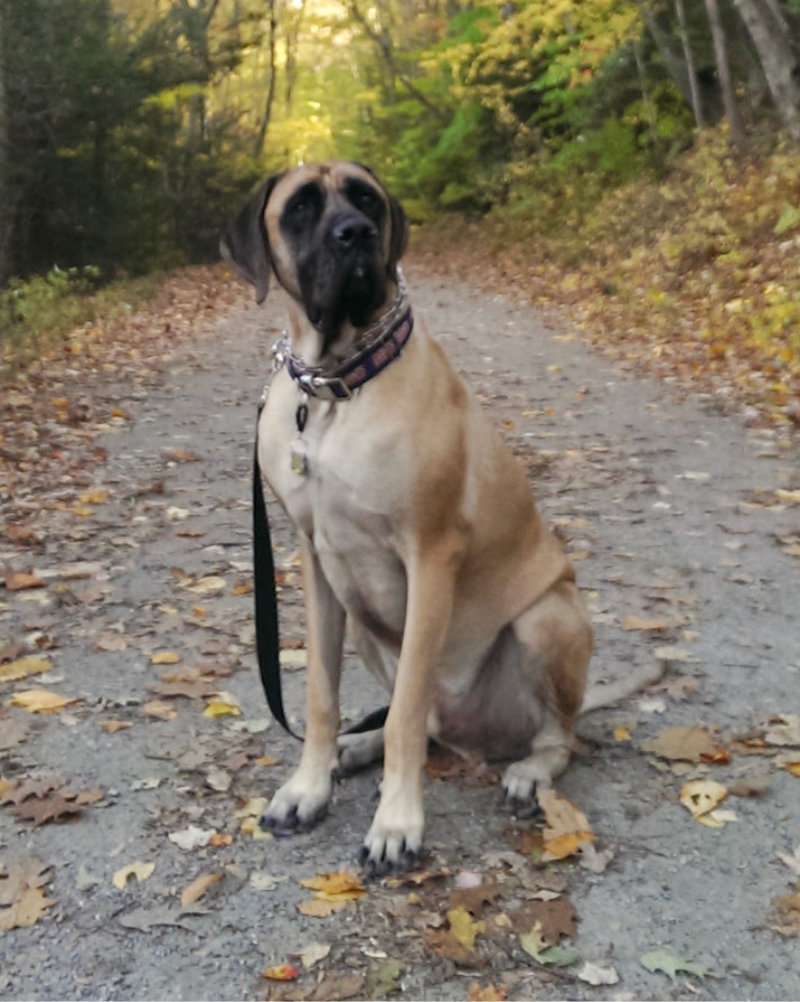