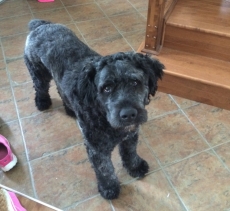 Sparkles is a ridiculously playful dog.  When you wake up in the morning and try to pet him he jumps up and down so much and tries to nibble on you that the only thing you are petting is his teeth.  His breed tends to stay puppy for longer, they only start growing up around 2 years old.  He tends to play like a cat, jumping over you to nibble on your fingers, and run around you trying to bite something.  I had him fixed, but had them give him a vasectomy, in order for him to still receive hormones.  I feed them each 6 raw eggs and yogurt in the morning, and then ground up meat (mostly chicken or turkey, with beef every second day or so).  I try and give them tripe every so often, although here in the winter I don't (can't stand the smell in the winter).  I was told that giving them bones to eat can be dangerous, so until now I have not fed them bones (they got them ground up with their meat).  However, both dogs have started chewing on sticks incessantly.  So I figure they clearly have a need to chew on something, and after doing some research it seems that raw meaty bones should be less harmful than chewing on sticks :) So I am going to start giving them frozen/partially frozen chicken back and necks to help with the chewing.  I am moving more towards the Prey Model, not really giving them any vegetables or fruit. 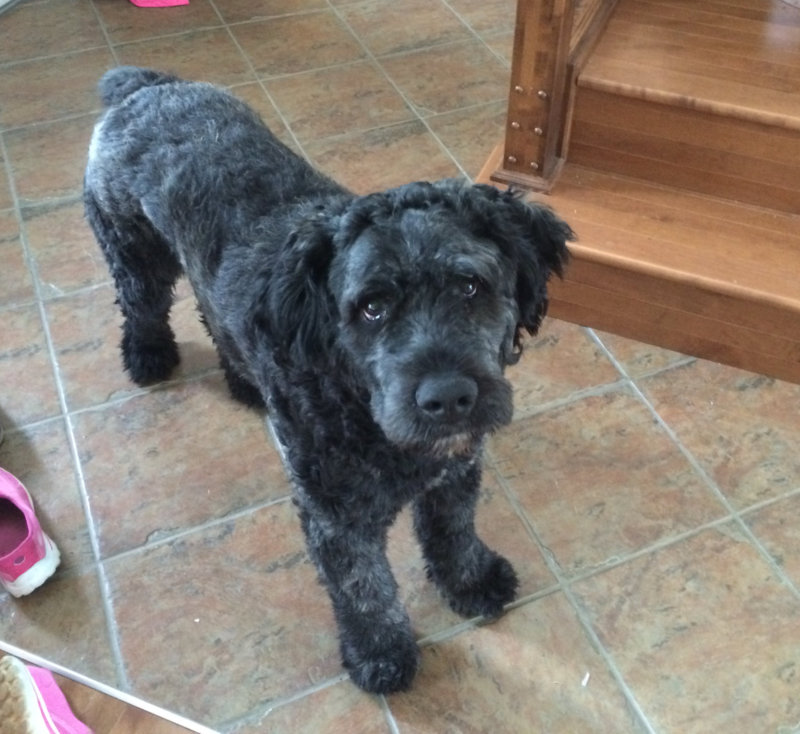