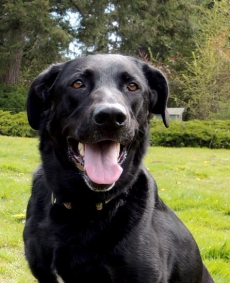 Sophie's diet is roughly 80% meat, 10% bone, and 10% organ. The majority of her meat is red (beef hearts, pork hearts, pork shoulder) with whole chickens for a source of edible bone. She also gets whole fish, whole rabbit, and various game meats.

I got Sophie from a foster home when she had just turned four. As soon as she got to me, she was switched to the same raw diet as Samson.

She was extremely over weight at over 100Lbs. She also had severe itching (she was previously on steroid shots to control the scratching), and frequent ear infections. She had also injured her knee when she was younger and had a pronounced limp.

She lost weight quickly on the raw diet and is now a perfect weight with a lot of great muscle tone. Her limp is gone, there is just a slight stiffness on very cold days. She is still a little itchy at times during heavy pollen seasons, but is no longer bald from all the scratching. She has not had an ear infection in over a year. 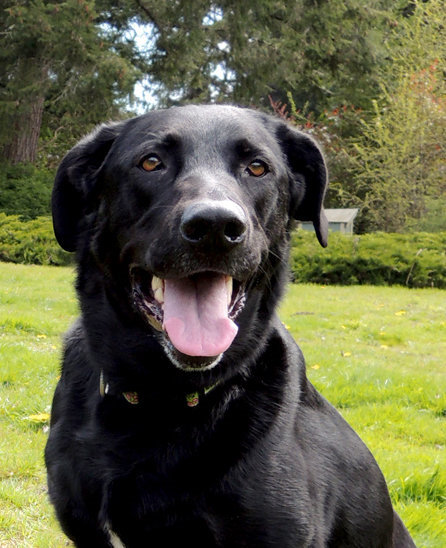