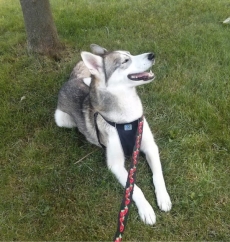 Chinook was badly malnourished and slender when I adopted her. Her eyes were sunken, you could distinctly see her hips, spine. Otus was already on raw when she joined the family and started on raw as soon as I brought her home. Within a couple weeks her eyes started looking better, but it took a long time for her to put on weight.

She is incredibly healthy, no allergies or health concerns at all.

She went from eating everything I gave her to being a picky eater like Otus (*frown*).
Odd, she isn't a fan of eating bones. She will crunch bones, but not eat them. I get ground meats with bone and organ for her from BCR (will soon grind myself). She also prefers poulry and fish, but gets the same meals as Otus (but with more ground bone) 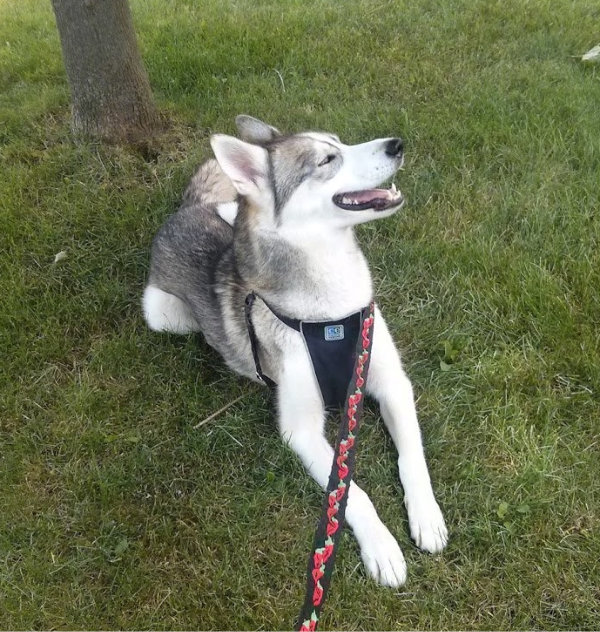