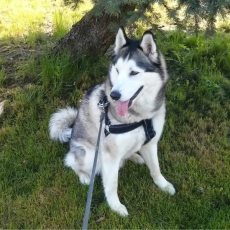 Otus had a lot of trouble digesting "premium" dog food as a puppy. When the vet said he might have to go on medication for life, I researched & switched him to raw. By day 3, his stool was solid.

Environmental allergies (respiratory) also surfaced. Last summer (2nd summer) was really bad, but this summer it was almost non-existent. I tried Doggy-Goo for a month in spring (he didn't like it), but also added more green trip to his diet.

Very picky eater, but he loves poultry-meats (chicken, turkey), some fish, occasionally pork and lamb (sometimes fussy). I also feed rabbit, duck, beef, or wild game if I can get it. Organs he will pick out of his dinner dish, I either mask organs or dehydrate and give as treats. Occasionally he gets coconut oil and fish oil.

For Otus and Chinook, I get meats from the grocery store and from Big Country Raw for  proteins / organs I have a hard time finding (recently tried kangaroo!). 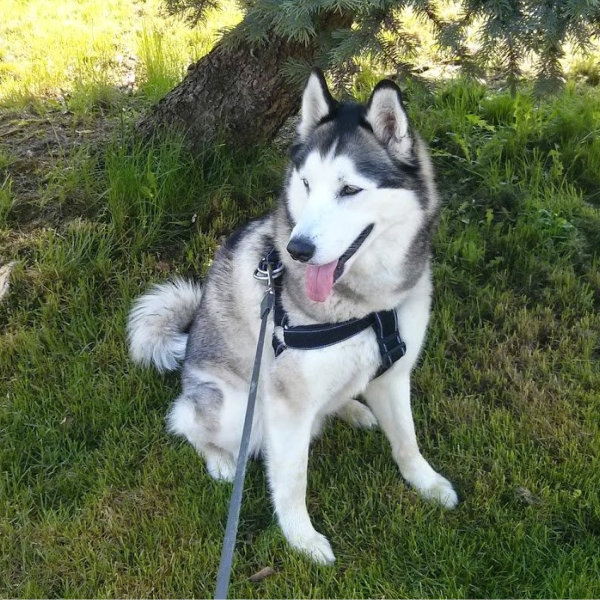