He is our big boy and eats everything. He started eating poop and lots of grass do I switched to raw. He doesn't poop anymore and with minimal grazing. His coat is silky and beautiful. 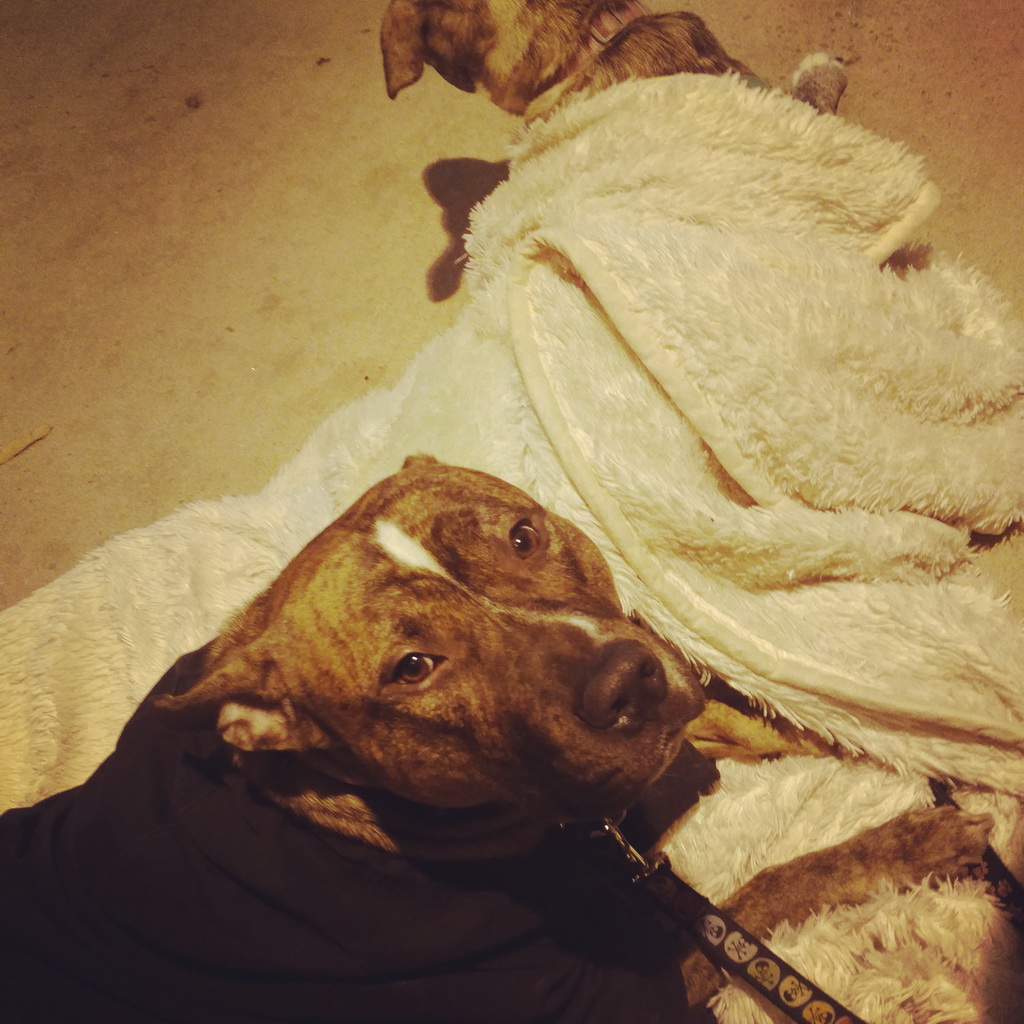 I switched to raw as she had so many allergies. We would be on high end kibble and then more breakouts. We stayed on a kibble that was high in omega 3 as she tore her ACL and went for surgery. Occasionally she would also wake up in the night to vomit. Since the transitions he has no bald patches and no middle of the night vomiting. 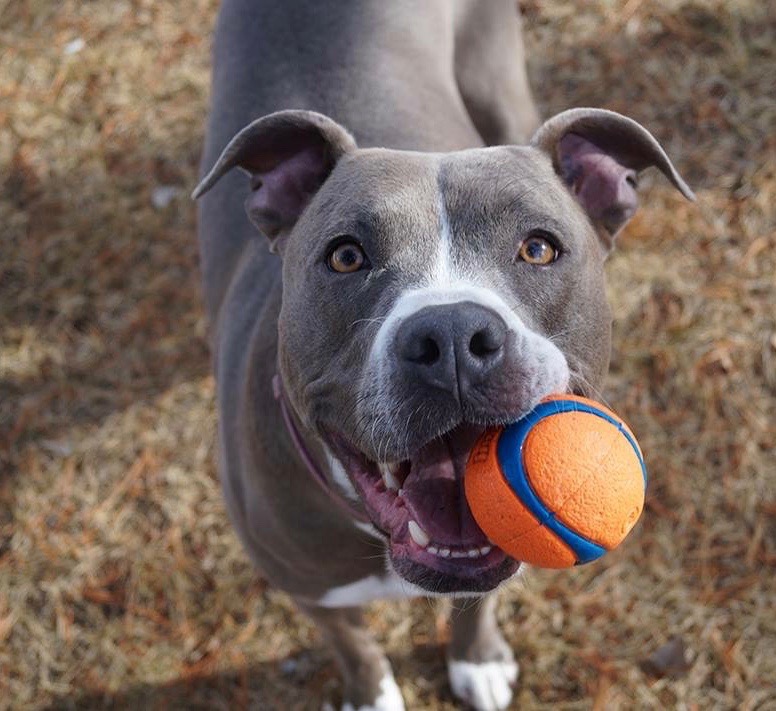 Before switching she suffered from demodex mange and had hair loss on legs and tail. One month after switching all the hair grew back, thicker, shinier coat with less shedding. She also lost weight and gained muscle. 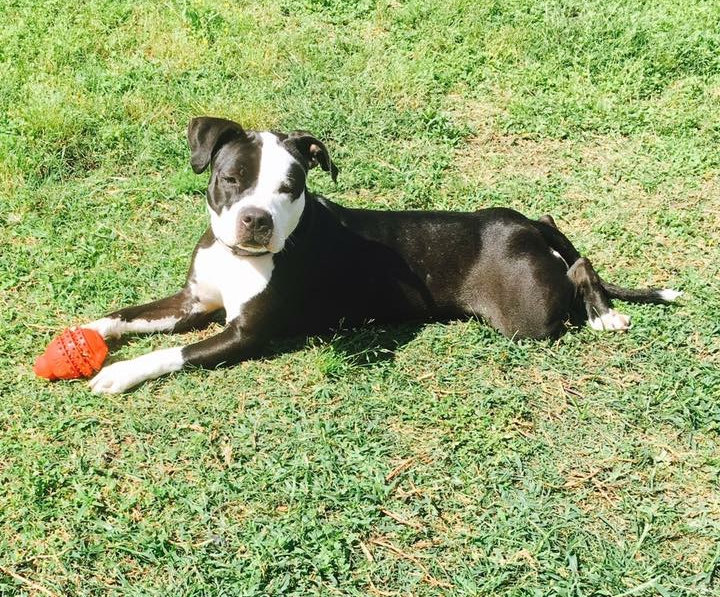 We brought Beaux home on Christmas Eve 2016. The rescue group speculated that he was around 2 years of age. He was very sick with heartworms.
We knew he was feed a kibble diet when he was rescued off the streets of Fort Worth, Texas. We knew we would soon switch him to raw. We even hoped this would help with his poor health. He was so weak and skinny. He didn’t even have the strength to poop without being propped up against a fence or tree.
We immediately started with raw goats milk. He really had no interest in any food unless it was in a styrofoam container. He didn’t want kibble and he didn’t want raw. We needed to get him healthy and he needed to eat. He ate kibble and raw for the first few months, but then it strictly became raw. In April of 2017 he was tested again for heartworms. I knew in my gut that it would be a positive result. Unfortunately, I was correct. We started the next treatment protocol and now we are just waiting until we test again (which will be in October). He has gained 10 pounds since Christmas Eve 2016. We have fully adopted him and he is finally starting to blossom. I have a feeling that his heartworm test in October will be negative!
The most pleasant improvement to feeding raw has been NO GAS! His fur feels so smooth and he finally LOOKS healthy! He has energy now and is beginning to play. I’m not sure if the energy is raw related or heartworm related.
He eats the same proteins as Retta; yet his favorite is lamb. He also LOVES eating his organs, whereas I have to trick Retta into eating hers! 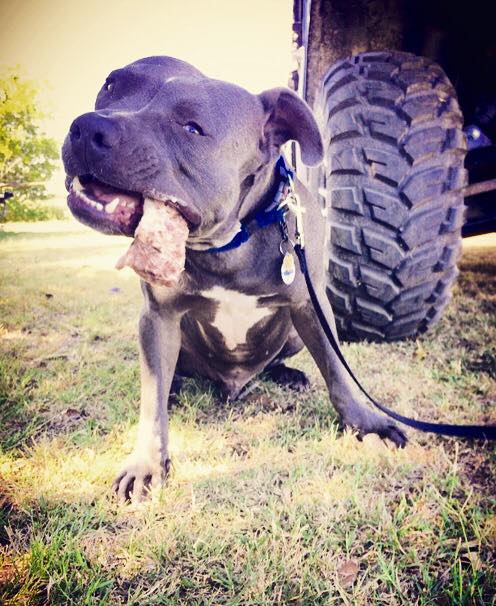 Puddin' Head was a parvo puppy at roughly nine weeks. Since that time she's had no health problems. Recently she has been slowing down and losing weight comma also gaining size In her belly. She's been on kibble and some human food all of her life. Just recently she has refused the kibble so have switched her to raw. No changes yet except that she is eating now. Raw diet patterned after keto pet diet. 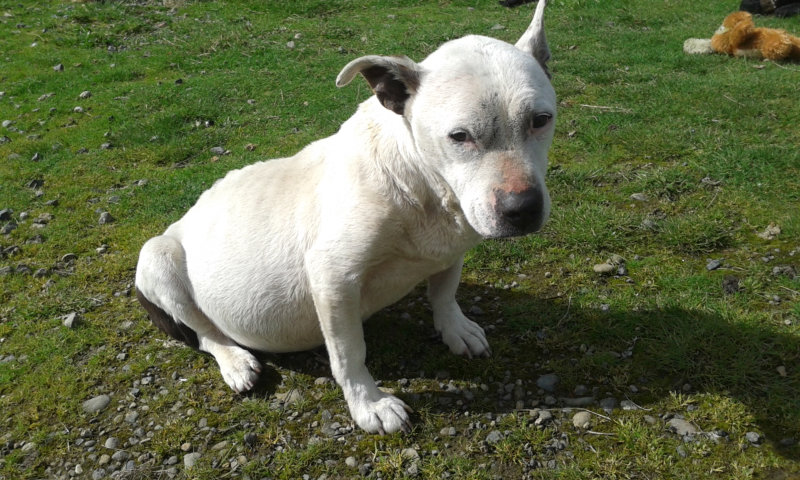 I fed Kala regular dry food (Science Diet) up until she turned 6 months old. I bought a big 32 pound bag before I learnt about the benefits or raw food so I just waited until she was done with the bag before changing. Immediateley the first changes I noticed were related to a great reduction i nscratching, Kala had a few allergy outbreaks before the change. Her energy levels went up also. Also her faeces have significantly reduced in size and have in average better consistency than they used to. 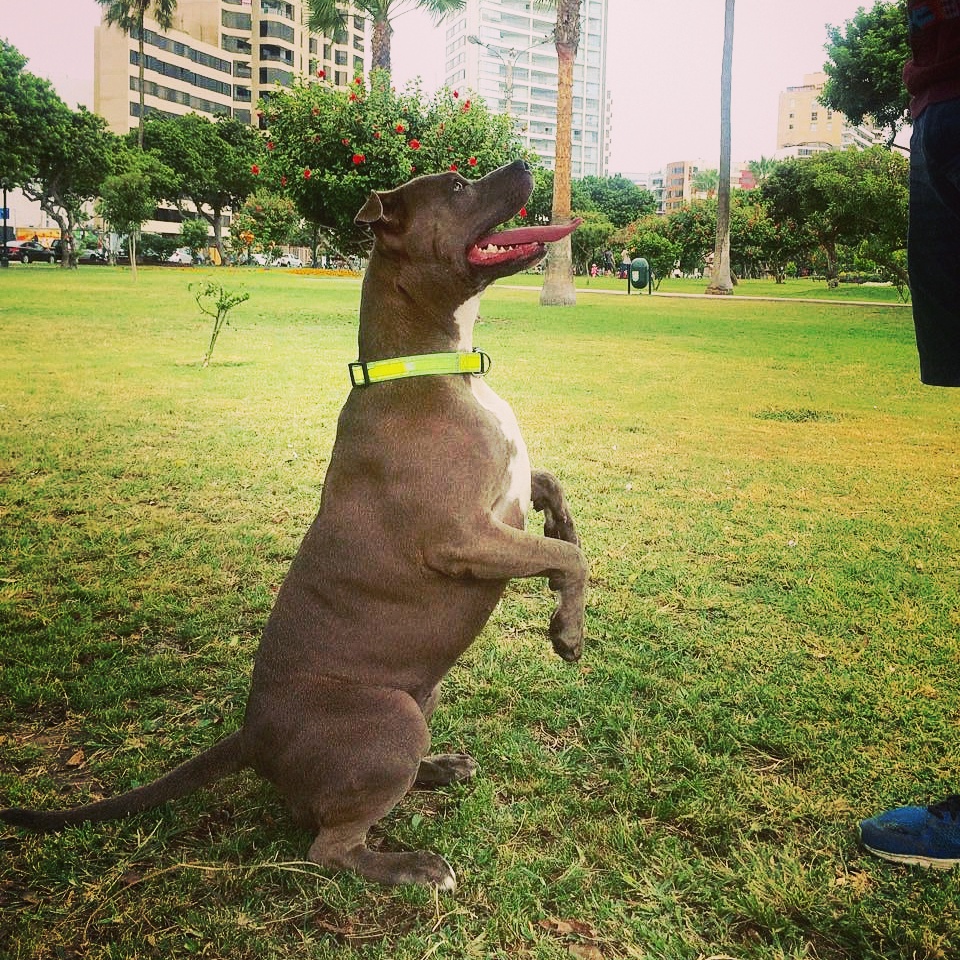